​Tomohisa MIYAUCHI is a registered architect in Japan and the U.S.A and an Associate Professor at the Kyoto Arts and Crafts University, Department of Architecture, conducting design studios and lectures. He is an architect, curator, editor, and educator. His teaching and research areas include Architectural Practice as Entrepreneurship and Experimentation, Contemporary Architectural Theory, and Curation in Architecture.

Tomohisa founded the architectural partnership ISSHO in Tokyo shortly after graduating from SCI-Arc and was responsible for the design of various projects relating to art, space, and architecture in Tokyo and Shanghai. In 2010, he was selected as one of the 20 emerging designers in “JAPAN DESIGN+” by the Ministry of Economy, Trade, and Industry (METI) of Japan.

While maintaining his creative independent architectural practice in Tokyo, Tomohisa served as a senior editor for Architecture and Urbanism (A+U) for over a decade and further broadened his understanding of architecture and architectural practice through visiting remarkable buildings and interviewing architects around the world. Through his combined expertise in practice, curation, and teaching, Tomohisa has acquired a broad spectrum of appreciation in the field of architecture. His balanced view of the discipline enables him to be a holistic mentor for his students as well as an ambassador who can bridge different practices and cultures. Tomohisa represented Singapore as a curator for the Pavilion of Singapore at the 15th, 16th and 17th International Architecture Exhibition, La Biennale di Venezia, in 2016, 2018 and 2020-2221.

-Author and Editor, Space to Imagine Room for Everyone, DesignSingapore Council, Ministry of Communication and Information, ISBN:978-981-11-1610-0, 2017 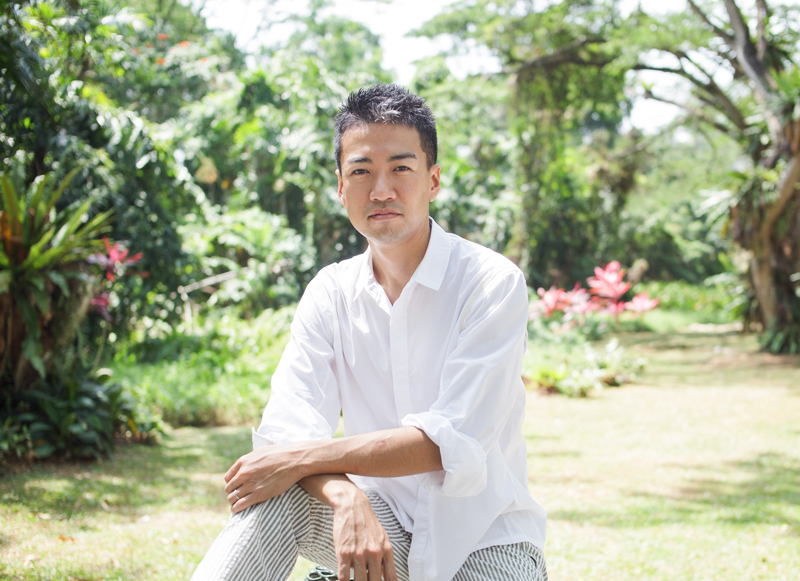